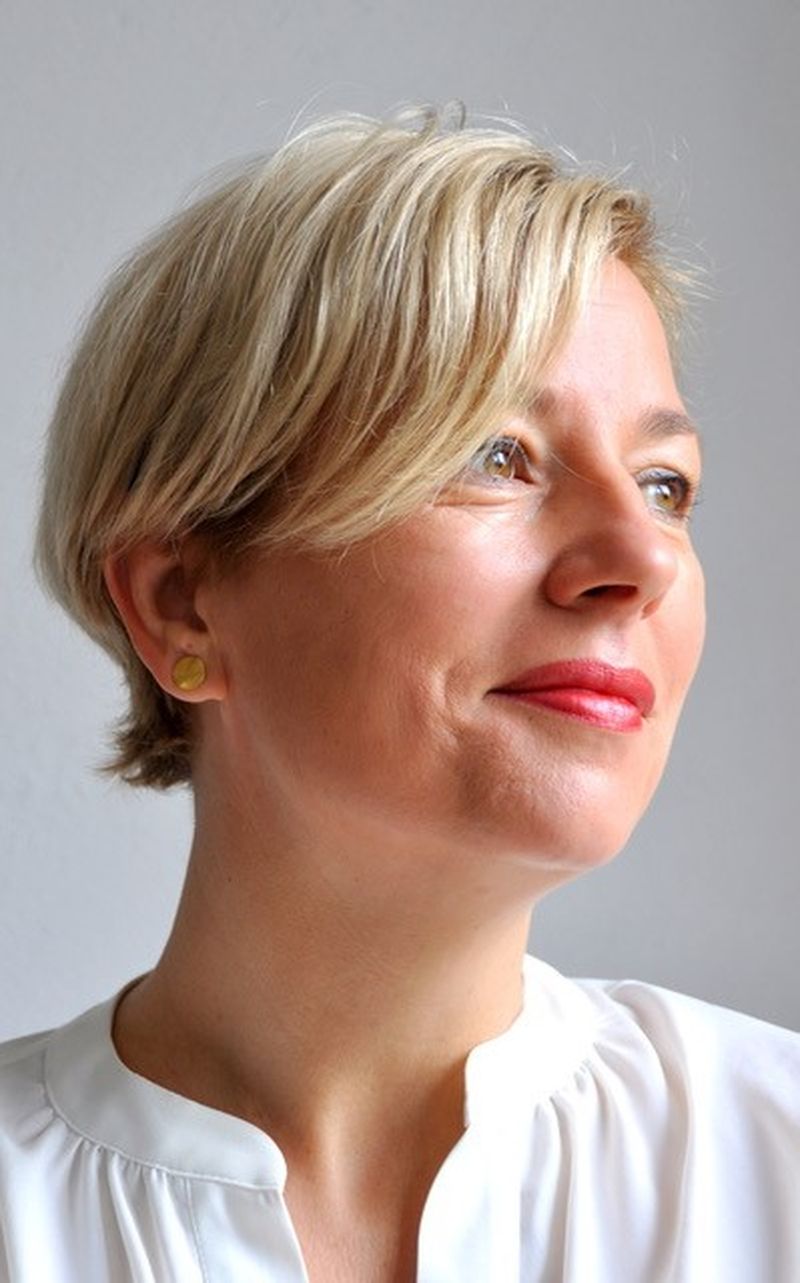 It's not as if we haven't had any innovation in recent decades. Somehow the companies have already participated in or pushed these innovations. Why is it that digitisation and the culture of innovation are such a big issue today?

After all, digitization means exactly two things "physically": increasing speed and data volume. These two changes offer huge opportunities for companies, and the complexity that comes with them - but as a "side effect" of speed and data i is also a major challenge for companies that have been operating and innovating at a slower pace. Here, their size in particular is becoming the downfall of many companies, as it is becoming increasingly difficult to pool the knowledge available in-house in such a way that effective competitive products can be brought to market quickly. This puts companies under pressure to revise their accustomed processes and procedures - also in terms of creativity and innovation. In many cases, this can only be achieved with completely new means and ideas, and, yes, with the help of other types of employees. Doers, lateral thinkers and pattern breakers are in demand, because the recipe "more of the same" no longer works in this disruptive, fast time.

One always hears that innovation-promoting methods trigger enthusiasm, commitment and creativity in employees and thus make them "happy" in the truest sense of the word. So why does this not develop a pulling effect and often remains a singular project?

My esteemed companion Ulf Pillkahn wrote in his book "The Logic of the Roulette Ball": You go to the decision makers with a 50 million budget idea. The CEO murmurs to you: "But with 25 million, it'll work, right?" And before you get nothing, you nod. Then 12.5 million are approved - and after 14 days the first question about the ROI comes up. We cannot control such innovations with the measuring criteria of the old working world, we need more freedom and more trust - even if failures occur. By the way, these happen equally in the "through-budgeted" world. It only feels safer if a so-called business plan on a piece of paper describes in advance where the journey will take place for 6 years.

In your experience, do you have an example à la: "Good idea - but it didn't work."

I can think of a groundbreaking innovation from the company I worked for for 25 years, Siemens. At the last Expo in Hanover in 2000, my ingenious colleagues from Corporate Technology had developed a display about the size of a Din A 5, which could be controlled by touching the screen. But the big question then was, how does content get into the little thing, it would cost millions to make the device so smart that it would really benefit the user.

In 2010, the first iPad came onto the market. A certain Steve Jobs had just developed not only the hardware - who knows, maybe even copied the idea from Siemens - but with the invention of apps - thousands of applications by and for users - he had brought an incredibly intelligent "content development machine" onto the market that solved that last piece of the problem for which the Munich colleagues were simply too early.

Dear Sabine, three tips from you on how to embed the topic of digitalization in companies?

Mobilize people, namely those who have the desire to participate in shaping the future of the company. We call them guides, multipliers, ambassadors: they anticipate as role models, support colleagues and demonstrate through their own actions how exciting and fulfilling it can be to venture into the unknown Nextland.

Creating space for social learning: For this, employees need a common platform, an internal social network where they can share knowledge and meet each other, and courageous managers who let their employees learn, communicate and collaborate without time or place - without "permission" and yes, sometimes even without direct reference to the current task: The 40-hour week with a time clock has had its day.

Working openly with people's fear of change: Communicating openly and demonstrating that digitisation is also an opportunity, that it is not (only) about automation and, in the worst case, about the loss of existence, but also about new options for each individual to get involved and help shape the future. We still have a lot to do here, especially in the commercial sector, but we have already had very good experiences in making people want to have a future.

DigiWhat thanks you for the interview.