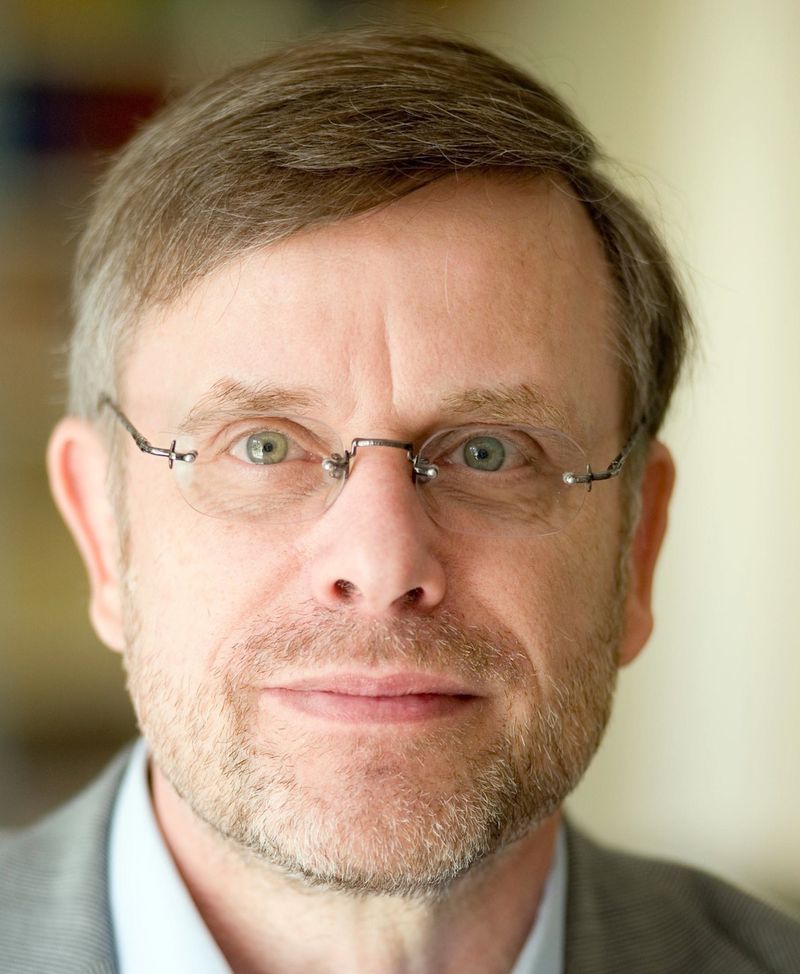 What do you think: will the big corporations buy up the innovations based on their financial strength and thus be the ones that survive, or will the young companies make the race because they do not carry so much structural "ballast" and are therefore more efficient and agile to adapt to change?

The pharmaceutical industry can often simply buy up because it then essentially only acquires "the new formula" or the new biotech process. Done. However, in most cases the new requires different business models, new cultures, new qualifications and a genuine will to replace the old. This is mercilessly underestimated. Afterwards they say with sadness: "The integration did not succeed." Before buying up the new one, corporations first try to fight for efficiency and ruinous competition. This makes them mediocre and tired. In this state of mind, they usually only buy mediocre start-ups that are willing to be bought up and are not absurdly expensive. That doesn't help at all then. A car company would certainly not buy Tesla, because Tesla costs more than the company. The company is stunned. This lack of understanding is fatal. The winner is always the newcomer who is out for world class and finally achieves world class. Amazon was not the first to arrive, neither was Google or Tesla. But the buying up companies usually don't become world class in the new by buying up.

You were head of innovation at IBM. Do you have two "do's" and two "don'ts" that you can share with us if you want to promote innovation in the company?

Do's: Focus on entrepreneurial types that really pull something off. The big ideas and then corporations usually have a personal name behind them (Neckermann, Siemens, Thyssen, Bosch, Daimler, Porsche, Otto...). Have the patience of a saint to let these guys do things until they are world class. Help them with all means. It's not about the future of the entrepreneurial types, but about your own.

Dont's: Don't obsessively focus on issues or ideas instead of entrepreneurial types. Politics makes just this mistake and "occupies" topics instead of leading them.

Digitization within companies to increase efficiency and as support for new business models - all well and good. They often talk about the fact that social progress can be achieved, such as fewer road deaths, fairer access to good education, in the sense of the virtual professor, or the reduction of mortality rates for certain diseases due to better prevention/treatment. We could ask the question: "How do we want to live?" anew in many areas today. Why do we find it so difficult to put these positive social aspects in the foreground and to understand digitalisation as such?

Germany wants something new only if it is good for everyone and does not allow misuse. It moralizes about this for a long time until the train has left the station. Of course, the new puts some people at a disadvantage - they are garishly and deterrently highlighted in the press - and of course weapons can be forged from anything new, ploughshares can be forged into swords - and so metal should actually be banned. The positive effects of digitalisation then secretly assert themselves without the moralisation having led to anything. The German finally gets used to the Internet and the "algorithms", the self-driving cars without traffic fatalities and the payment by credit card. The abuses happen as predicted, anyway, and they are fought and kept within tolerable limits. The dream of excluding them from the outset or avoiding them completely is probably a German phenomenon. A Chinese man told me (is not representative, maybe not true, but inspired me) "In China we have the great ideals of religion and philosophy - and next to them the often sordid reality. We live with both. We are amazed at the energy of the Germans to bring these two worlds as close together as possible. Somehow admirable." Yes, the hesitation can also be somehow admirable. Unfortunately, during the hesitation, the outside world determines how things will go on in our country, and we accept this grumbling, because it's not really the way we would like it to be. The new is then not bad, but also not right.

DigiWhat thanks you for the interview.