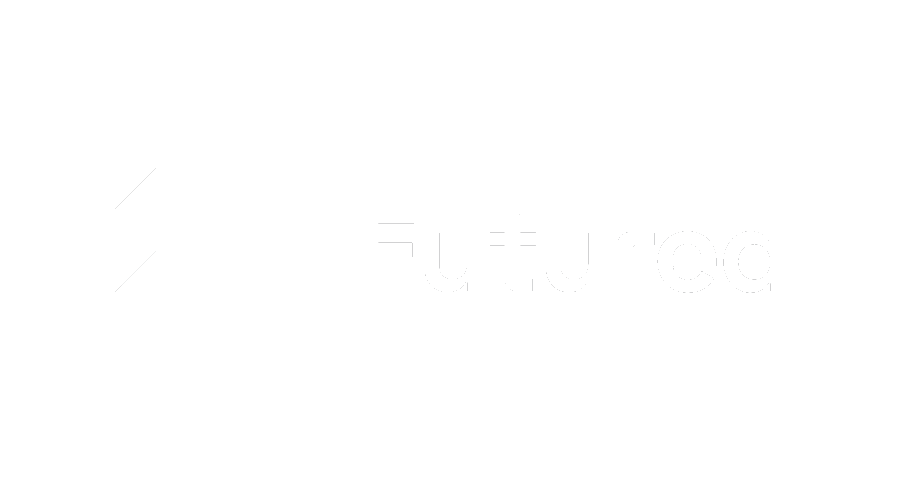 Rationalization
Unlock sales potential
Plug and Play
Project costs (digits)
5
Running costs
(per month, digits)
3
Browser UI
No
Headless
No
The problem
Škoda Auto wanted to offer its customers a simple way to load the trunk using augmented reality
Škoda Auto is innovative and always looking for new ways to develop its app. Therefore, solutions that help customers with their everyday mobility problems are a good way to increase customer satisfaction. Škoda Auto wanted to offer its customers an easy way to load the trunk using augmented reality, but the loading possibilities and the type of luggage are practically unlimited. This was a real challenge. Such problems are usually calculated at universities by large teams.
The solution
An app that allows a very complex process with (almost) infinite possibilities of baggage and loading options all made to enable the customer a very simple and practical use.
Today, the Škoda-LoadIn app is integrated into the main Škoda app and helps customers of all vehicle types to find an individual, optimal loading strategy for the boot. For this purpose, a 3D network was developed that corresponds to the boot. The algorithm was then trained to make a quick and at the same time as precise as possible statement about loading variants. For the benefit of usability, an intelligent text recognition system was integrated for objects that may already be labeled accordingly (e.g. furniture). It is also possible to adjust the size of the object via multi-touchgest and last but not least the user can measure the object with the help of augmented reality. The app was first tested as an internal release. The Škoda employees have given the app an A+ rating, which means that the app has been put into live operation. The selection for exactly this provider was based on design competence (Clutch Awards 2019) and high competence in iOS development.
Insights
Stumbling blocks
In order to test the functionality, iteration had to be performed and potential scenarios had to be differentiated. The results of the calculation could be displayed directly in a matrix in 3D in order to precisely identify any defects in the concrete result.
Additional challenges at the customerFor Škoda Auto, using augmented reality was a total novelty and nobody had experience with it.
Business
Benefits
The app was successfully integrated into the brand strategy.

The calculation does not have a certain correct solution, but is potentially infinite. This means that the problem had to be broken down into individual possible solutions and then defined what the ideal solution could look like. Successively, several different strategies of the loading process were implemented, whereby the most effective one was ultimately chosen.

Škoda Auto provided various 3D trunk models for all supported vehicle models. These had to be converted into a uniform form. The first challenge was to standardize the documents in a format that could be used for calculations:

The input of the dimensions of the individual items should not degenerate into boredom. Therefore, ways were considered how to simplify and facilitate the associated routine work.

Project maturity level
Used company-wide
Project duration
3 months
Project cost
(digits)
5
Running costs
(per month, digits)
3
Involved employees
(Operating phase, FTE)
0.5
Technical
Skills required by the customer
The app is maintained by the provider including the management of updates. No special skills were required on the part of Škoda Auto.
The project schedule
The task was to create an independent module of a mobile app for Android and iOS that can tell the user within 60 seconds whether the entered cargo fits into his car and if so, show a safe way to load it.

For the representation of the objects in the cargo area of the car, it had to be assumed that the respective cargo area with an open trunk was merely rendered in 2D. Therefore, a special way of calculating the perspective and projecting the objects into the 2D space was developed - including masks for displaying the hidden parts.

The models of the interior of the cargo area are provided in the standard triangular format. The task was to devise a discrete format suitable for the calculations, including a transformation of the coordinate system suitable for representation and calculation.

A mere manual numerical input of the size of the objects would be insufficient and not user-friendly. For this reason, the input of an object is based on visualization and animation, and it is even possible to handle the object including its size adjustment by means of multi-touchgest. With the help of OCR, the app can recognize an object and rewrite its size. The user has the possibility to measure the object with the help of AR, if he does not have a measuring stick at hand or does not know the exact size.

Where is the data stored?

The data is on-premise at the end customer

Browser frontend
No
Headless
No
Providers
Josef Pokrivcak
"If a customer is looking for an average app, we can't help, but when it comes to an app with all the trimmings (including a backend solution, marketing and proof of concept), we're at the forefront."
Josef Pokrivcak
The information may of course vary in individual cases. Please contact the provider for an assessment of your project.
Image(s) licensed by Ingram Image
© DigiWhat GmbH