A classical audio guide was not widely used by younger visitors - while spend in average 45 minutes in a new augmented reality tour experience.

Time passes by, and more and more contemporary witnesses are not able to transport the important message of what was happening to the younger generation anymore. If no new solution is found to bring the suffering of the victims of the Nazi regime to life, this can lead to oblivion. On April 29, 1945 - exactly 75 years ago - The Dachau concentration camp was liberated by the U.S. army.

In cooperation with the startup ZAUBAR, BR and the Dachau concentration camp memorial site show the stories of the liberation from a new perspective in an augmented reality app on an interactive tour - right at the memorial site

AR thus enables completely new, immersive narrative modes. Through them, hard facts of history can be made clear and shown in an interesting new way. Every place has a rich history, which may not be visible at first glance, but with AR can be made visible. 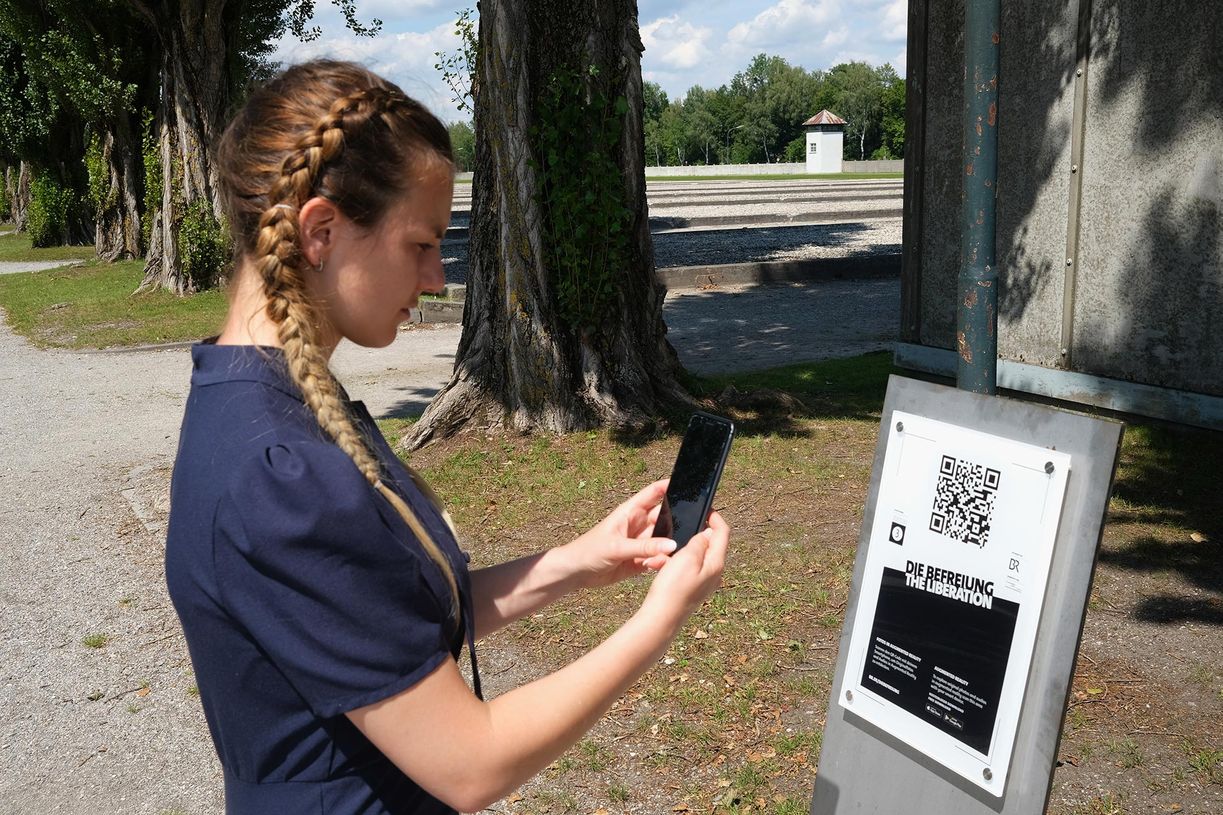 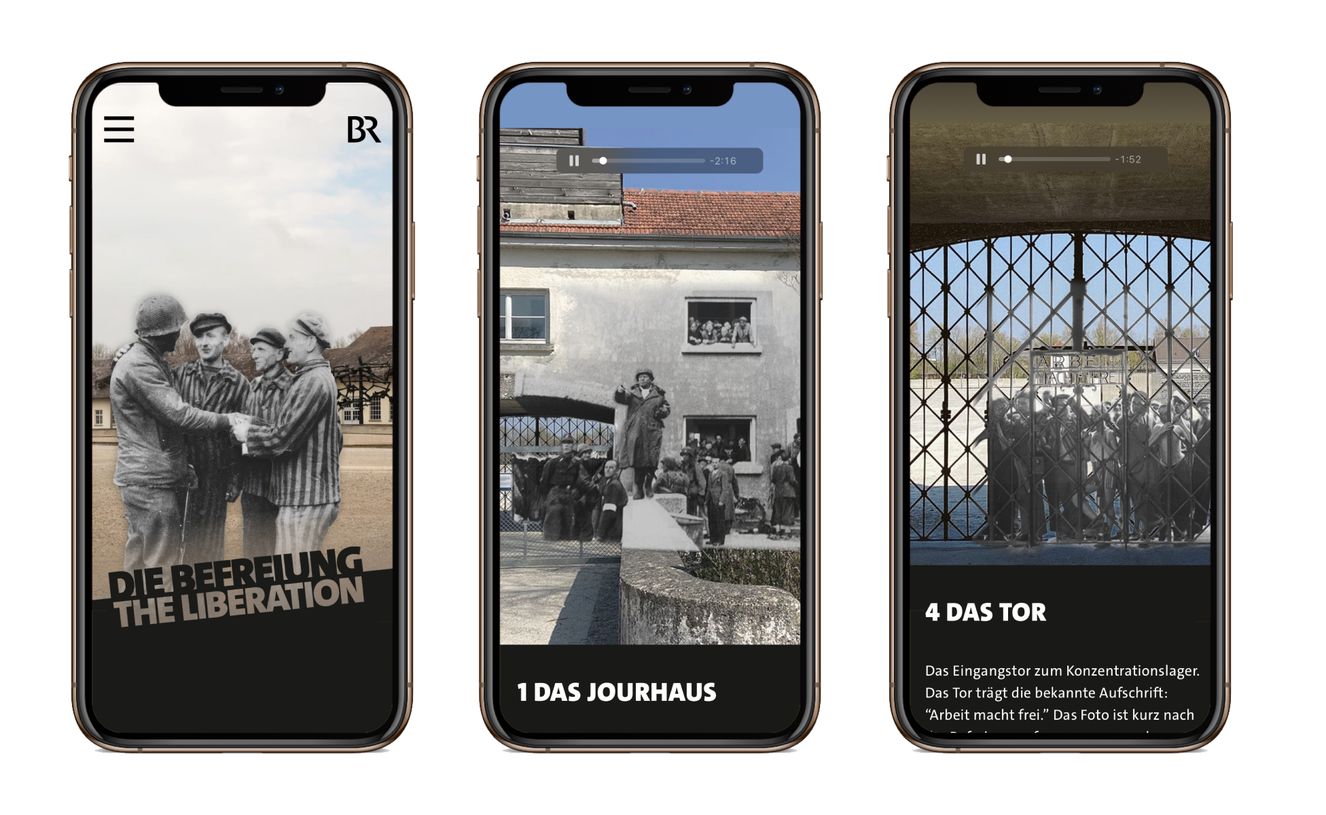 What had the customer tried before?

There were already several approaches tried by the Memorial site, as podcasts and storytelling.

Differentiation from other solutions - in general

Differentiation from other solutions - for the customer

Customers don't need any technical knowledge to create their own AR tour experience.

The product can be used in several industries as touristic tour experiences, new media, museums and memorial sites as we call it "the new and improved audio guide". It is also contact-free in times of pandemic as tours can be experienced self-guided, at home or with a knowledgeable cautious guide as a premium experience.

Data processed and stored at

Skills required by the customer

Customers don't need any technical knowledge to create their own AR tour experience.

Of central importance is the development and further optimization of location-based AR. This couples AR content to a fixed, centimeter-precise point in the real world, allowing information to be stored exactly where it is needed. With the help of AR, this information is then made visible at the exact moment the user needs it (i.e., as soon as he or she is in that location). Using QR codes scanned with an app, an AR experience can be placed with centimeter precision - as audio recordings, clickable points of interest, text, videos, images or 3D elements. For example, historical photos can be displayed exactly where they were taken, i.e. in an optimal perspective.

The information may of course vary in individual cases. Please contact the provider for an assessment of your project.